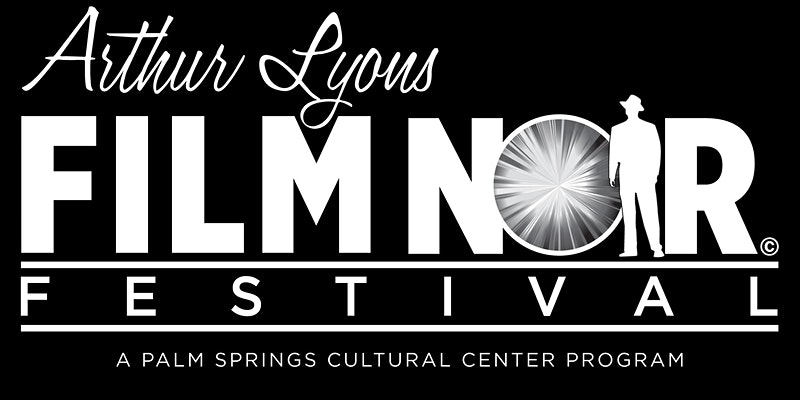 Founded in 2000 by the late mystery author and Palm Springs community leader, Arthur Lyons, the popular Film Noir festival includes an eclectic mixture of prestigious and obscure black and white “B” movies from the classic film noir period.

The Festival is known for unearthing and screening rare films, restored classics, and for the special appearances of the stars who were in them

Arthur Lyons’ Film Noir Festival is presented by the Palm Springs Cultural Center – a 501(c)(3) non-profit organization, that was established to encourage the development of the cultural arts in the Coachella Valley with a specific focus in the areas of film, fine art, and community festivals.